Some of my current (and older noteworthy) projects

BLE Laboratory Pro is a professional app for everyone who is developing Bluetooth Low Energy (BLE) hard- and/or software. I created this app when a client developed a BLE hardware interface to their biometric access control system and we struggled while developing the hard- and software in parallel. Other BLE scanner apps in the store did not meet my requirements, especially with regards to laggy (or even blocking) user interfaces and information clarity.

It features two disctinct modes, a scanner mode where you can display discovered devices with complete advertisement data, interact with found services, characteristics, and descriptors, and read and write UTF-8 and HEXA data with optimized keyboards.

There is also a transmitter mode, where you can configure the device to act as a BLE peripheral with multiple profiles. There you can create as many services and characteristics as you need and *compose readable values out of static, dynamic, and interactive components. Last but not least, a detailed log component lets you analyze the timing of all operations.

Internally this app uses a framework on top of the native CoreBluetooth API. Instead of complex state handling with delegates, it relies on operation queues and completion blocks. Gathering a value from a characteristic is as simple as calling one method – all the device scanning, connection handling and service discovery is nicely abstracted and happens automatically. 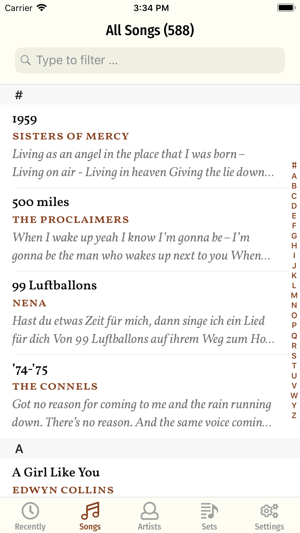 SongBook Pro is an app for guitar and ukulele players. It’s a lean-and-mean songbook app that concentrates on delivering great typography and the best workflow for people playing music. I use this app to manage my own songbook with hundreds of custom transcriptions I did over the last 30 years of playing and singing. Internally, it is using the ChordPro format.

The predecessor of this app was called „ChordPro Songbook“. It has been in the AppStore since 2011, but had to be removed in 2014, when we shut down the company „Late App-Developers“ I had with one of my friends. It was unavailable since then and I dreamed for a long time to do a full rewrite.

Unfortunately, due to licensing issues, sharing song transcriptions is no longer possible these days. Some of you might remember the glory days with OLGA, the legendary On-Line-Guitar-Archive?. To cope for the lack of freely available transcriptions, I added an importer for the Ultimate Guitar Archive. 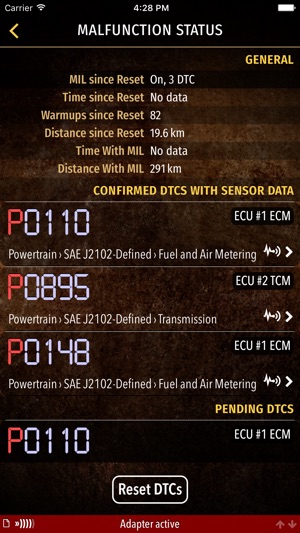 OBD2-Expert is an app for vehicle diagnostics and monitoring using the standardized OBD2 protocols. I wrote it after having designed and implemented an OBD2 diagnostics module in an app for one of my clients. Afterwards I had a look at the current state of OBD2 software in the AppStore and found that most apps lacked in lots of ways.

Next to revealing vehicle problems before visiting the garage, you can capture the state of your vehicle to share and discuss with other. Developers and students may appreciate the OBD2 vehicle simulator and the OBD2 bridge facilities that allow you to monitor the communication of other OBD2 apps.

The core of this app is a library which handles the low-level details of OBD2. After writing this library, I figured that it might be interesting to more people using OBD2 on iOS, macOS, or watchOS – hence I released it under the MIT license as LTSupportAutomotive – the code is on github. 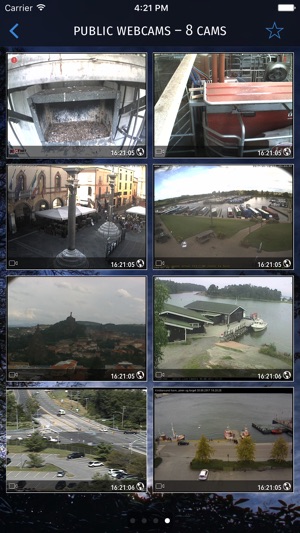 Surveillance Pro is an advanced monitoring app for IP surveillance cameras. I created this app for the company Mediabridge Technology GmbH which I cofounded in 2016.

There's also a today widget that allows for a short glance of your most important cameras. As a companion to these app features, I developed a server that you can register with, if you are interested in 24/7 alarm monitoring. Events are forwarded via the Apple Push Notification Service.

One of the highlights is the advanced auto-configuration using Zeroconf and a bunch of smart detection algorithm. Whereas other apps require you to input dozens of settings, Surveillance Pro usually recognizes and sets up your camera in a matter of three to five clicks.

An optional integration to the Framelabs Cloud has been created for customers who have larger installations and/or need fine granular rights management.